SOME OF MY BOOKS

Tamil Nation in Sri Lanka
[November 2011, launched in India. The history and struggle for Tamils' equal rights and the brutal response by all Sinhalese governments. A critique also of Cuba-ALBA's anti-internationalist solidarity role.]

Sounds of Venezuela
[November 2011, launched in India. Eleven short impressionistic pieces of the peaceful revolution in progress boosted by knowledgeable preface and afterword writers from India.] 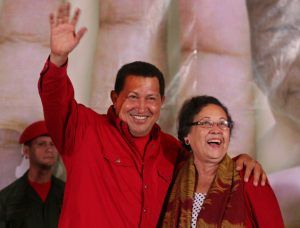 Cuba at Sea
[Revised 2005 into this book; started writing 1993. Impressions of Cuba from the sea working with Cuban merchant marines.] 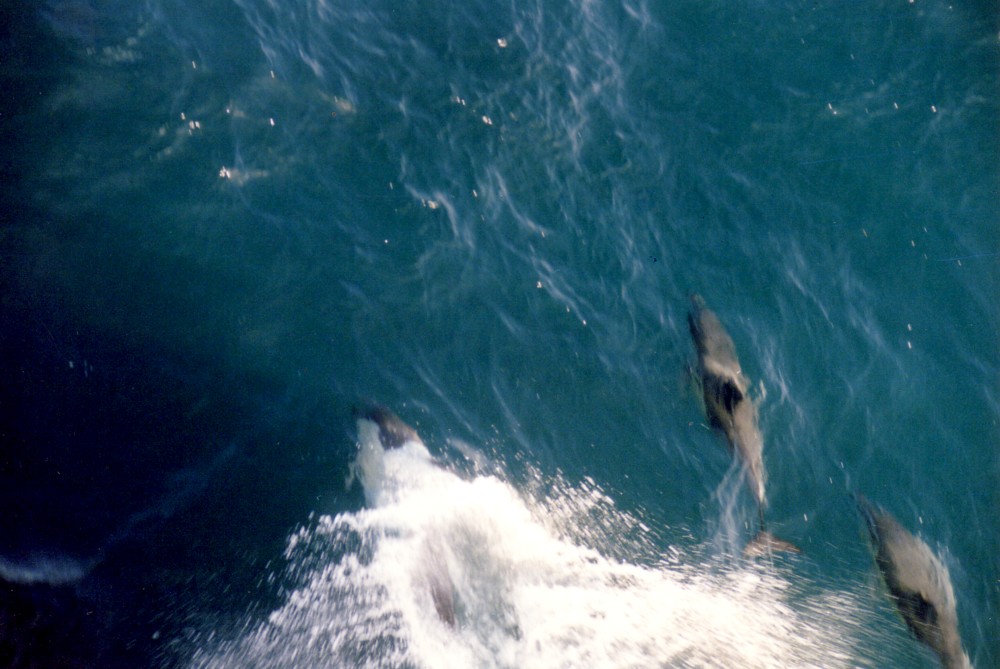 Cuba: A "Yankee" Reports
[Only here in English. Published in German in 1997. A look at the "special period" and society generally after the fall of European socialist states.